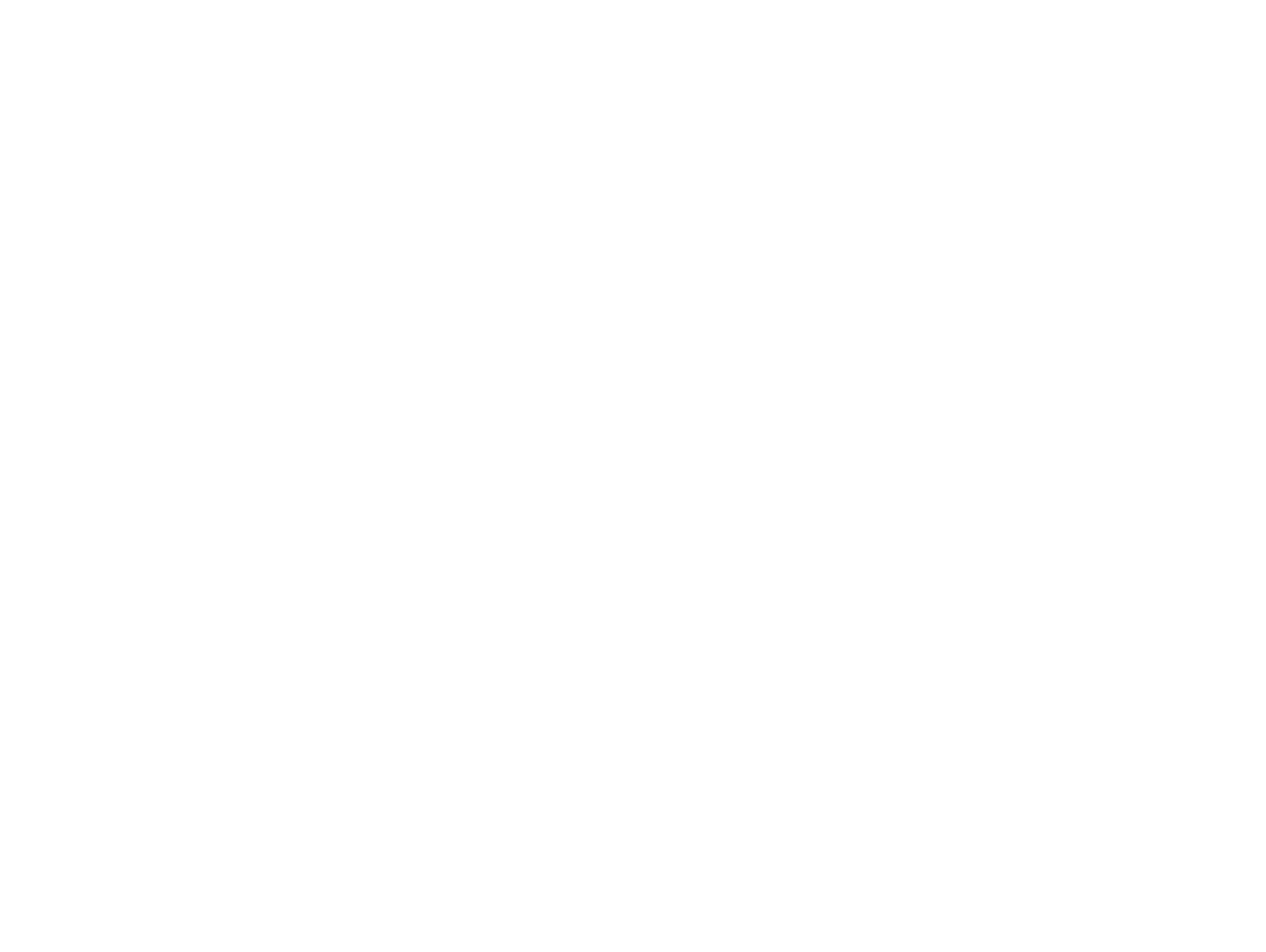 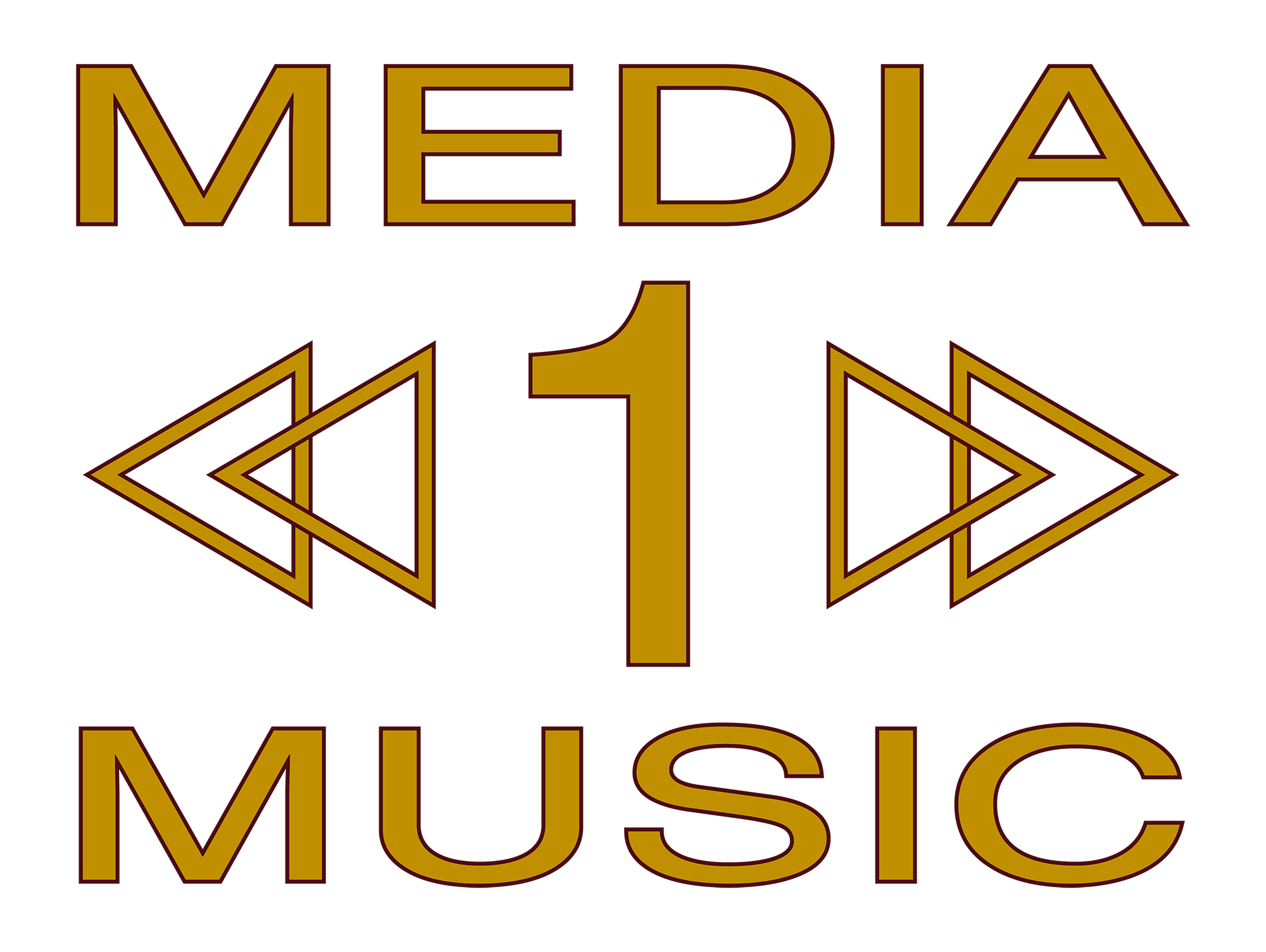 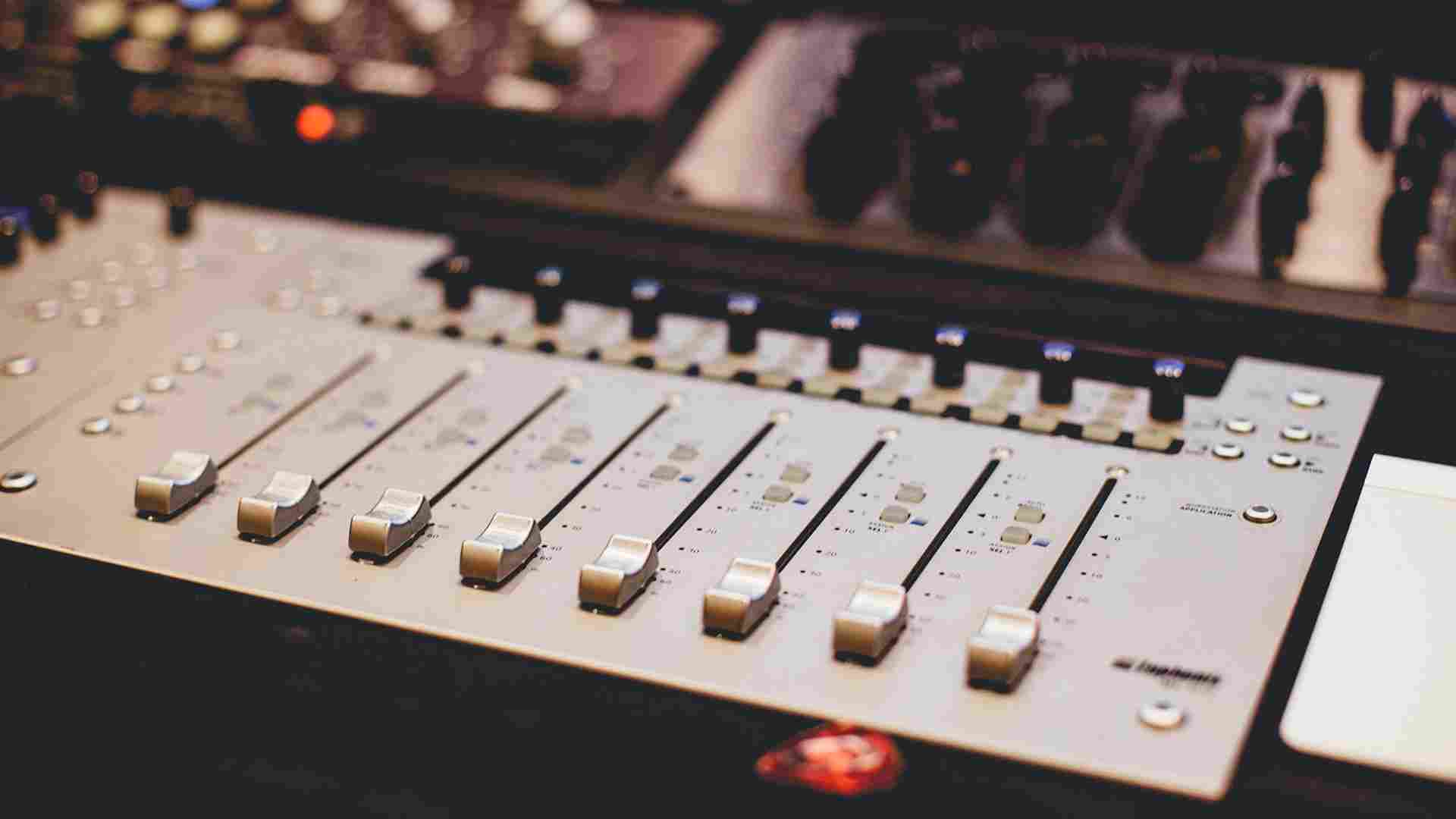 Media1Music is a one-stop highly versatile music production company. Its goal is to provide live sound for small venues, DJ services, and produce professional music to the highest standards and to be able to market the music and sound services in a variety of settings: television, radio, internet/new media and film. It also seeks new and refreshing talent with the intention of creating original compositions with the standards for others to follow. Media1Music will not allow itself to be limited by one genre of music.

The vision for Media1Music is that music in and of itself is the one thing that can connect us all in the world market. Music connects us in ways beyond our own understanding mentally, physically, and spiritually.

Music for me has always been not just a career, but my life. While growing up in the Washington DC metropolitan area, I became a multi-instrumentalist by the age of 12. In high school, I was band leader of “Maliaka,” an R&B Top 40 band. Out of this same band came Meshell Ndegeocello and Anthony “Scooty” Wellington, bass player with the Victor Wooten band.

I was later offered a scholarship as a jazz bassist at North Texas State University. I opted instead to travel the world with the US Air Force. Even then, I became known as the Base Bass Player.

After the Air Force, I began my professional career honing my skills as an audio engineer at Ultimix (later Full Spectrum Multimedia), and then as an engineer/producer at Strong Arm Entertainment.

But I wanted more than a job. I wanted to build close partnerships with every artist I work for, partnerships that are fulfilling both professionally and spiritually. Creative work, after all, demands more than just communication and skill, but passion from everyone involved. So I invested my time, money, and soul into Media1Music Productions.

I have not only been rewarded with the company of talented and energetic artists, but with the opportunity to work with them in making great music.

I am currently producing tracks for an upcoming album by Shelby J, Prince’s right-hand vocalist. I have also contributed my production and engineering skills to Raheen DeVaughn and Italian electro dance producers Michele Menini and Gianluca Viani. When I am not in the studio, I also play bass for the band No Straight Answer. 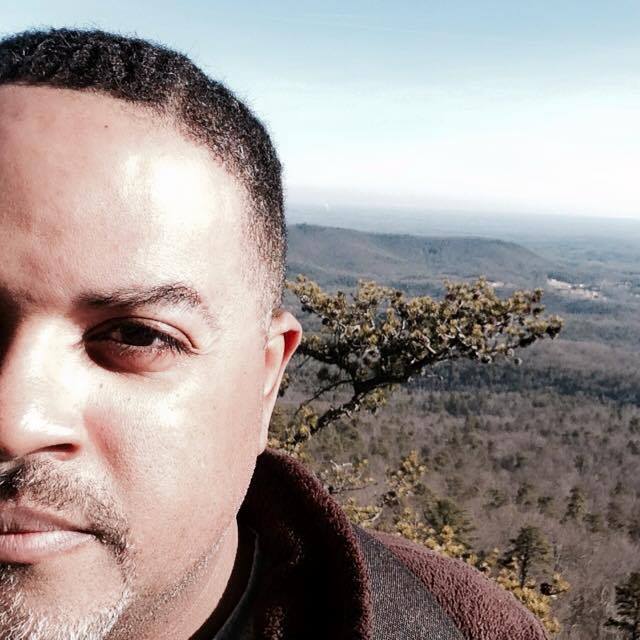 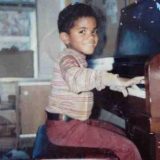 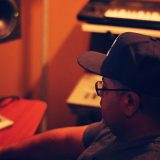 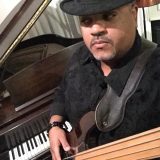